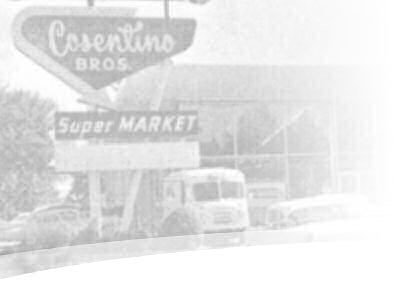 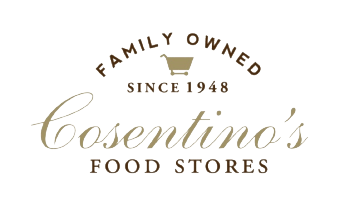 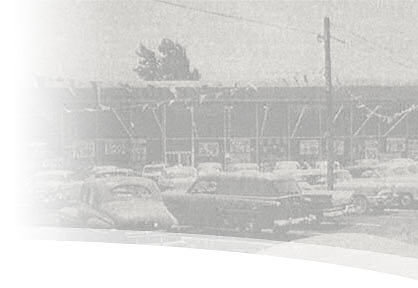 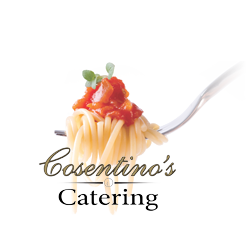 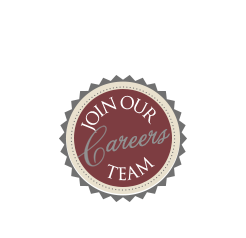 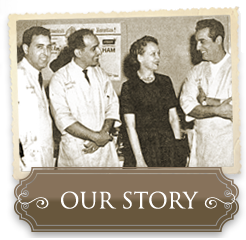 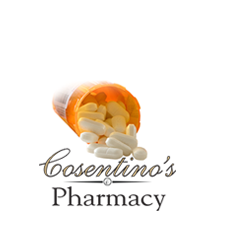 Like many family-owned businesses, Cosentino’s Food Stores began simply enough when the family patriarch, Dante Cosentino Sr., an artist who made his living painting frescoes on the ceilings of Catholic churches, purchased a small fruit stand for his children to operate in downtown Kansas City. That first fruit stand would eventually become the thriving grocery operation that today is regarded among the best regional community grocers in the country.

Today the company is led by the second generation of Cosentinos, headed by Donnie, David, Victor, Jamie, Jimmy, and John Cosentino. They all take great pride in being a part of a company their father and uncles started in 1948. The three founding brothers, Jim, Jerry, and Dante Sr., understood what it took to run a business. They taught their employees the importance of personal service and commitment to the community. Indeed, building relationships – one customer at a time – is woven tightly into the fabric of the company.